Sudan: SsangYong Motors to resume exports to Sudan in 2019

SsangYong Motor Co., a Korean based auto company, announced that they would resume vehicle exportation to Sudan. This comes after the United States lifted sanctions imposed on Sudan. The Korean company ceased vehicle exportations to Sudan eight years ago.

SsangYong Motors has confirmed that it expects to ship at least 2,400 units from February 2019. These vehicles will include various models such as the Korando Sport which is a sports utility vehicle and the Korando Turismo. The company also acknowledged that they would also expand into new auto markets in both Africa and the Middle East in 2019. This will be part of their goal to boost their Korean-made auto sales.

The long-standing economic sanction on Sudan was lifted in October 2017. The sanction included a trade embargo, restriction on Sudanese banks, freeze on government assets, and restriction on foreign banks associating with the country. The lift has opened up commercial activities including the move by international companies to resume business in Sudan again.

SsangYong Motors made 129,477 auto sales in the January-November period, last year, which was a 6.9 percent drop from the same period in 2016 where they made 139,139 auto sales. Ssang is known for its popular Tivoli SUVs and Rexton vehicle models.

The Indian based Mahindra & Mahindra Ltd. The company has a 72.85 percent stake in SsangYong Motor. 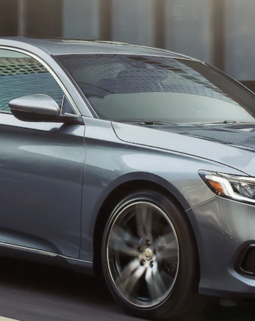 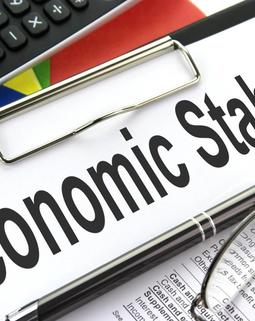 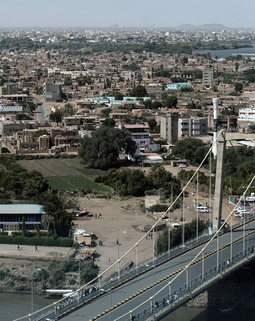