The Place Where Filthy Old Cars End Their Lives 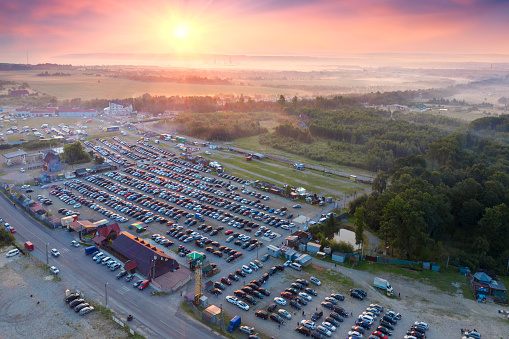 Emissions from automobiles continue to rise year after year. In 2000, worldwide co2 emissions from passenger vehicles totaled 2.5 gigatonnes. That figure has risen to 3.6 gigatonnes in 2018. Why is that? Automobiles that consume a lot of gas continue to be purchased. In 2021, the United States sold approximately 15 million new cars. In addition, 1.65 million new cars were sold in the United Kingdom last year. Excellent news, right? Some folks are ditching their gas guzzlers in favor of cleaner options. In 2021, almost 0.5 million Americans purchased an entirely electric vehicle (EV), while the UK sold at least 750,000 EVs.

In 2021, EVs represented 8.3% of modern light cars sold internationally. However, merely changing from a Toyota Corolla to a Toyota Prius isn't the whole story—most notably since the Corolla does not vanish. Numerous outdated combustion engine automobiles are not transferred to auto scrapyards that securely disassemble vehicles. The traded-in Corolla will certainly be loaded onto a cargo ship and transported lower in the value stream.

Old automobiles in Western Europe are typically wrapped and sent to Eastern Europe. They travel to Africa when their service life there has ended but are yet drivable. Rejected cars from North America are transported south to underdeveloped parts of America. In contrast, cars from Asia are transported around the globe till they are considered unpleasant by buyers, at the point they are transferred to Africa.

From 2015 until 2020, 10.2 million EVs were purchased globally. However, 23 million secondhand (LDVs)—cars, SUVs, vans, and big trucks shipped over the same time frame. As per (UNEP) United Nations Environment Program, 2/3rd are transported to undeveloped nations, And when they go to the opposite side of the globe, they continue to pollute.

However, as the number of electric vehicles sold in wealthy countries rises, there is a possibility that even more harmful vehicles will be exported to underdeveloped countries. For example, Africa currently obtains one out of every four used light commercial vehicles from the international market; from 2015 until 2020, the region acquired over 5.5 million used vehicles. Luckily in January 2021, 15 members of the Economic Community of West African States passed a resolution requiring all imported automobiles to fulfill Euro 4/IV pollutant criteria. This reduced the amount of pollution produced by automobiles sold later in 2005, with no cars older than ten years being permitted entry into the country.

One approach would be to reduce the cost of modern EVs to be more affordable to the general public. It's a concept that's worked in other countries, such as Norway, where large tax advantages have boosted EV use. Another option is to speed up the delivery of secondhand electric vehicles to developing nations. This is a positive development. 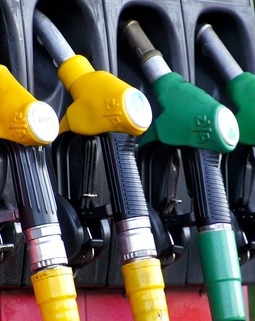 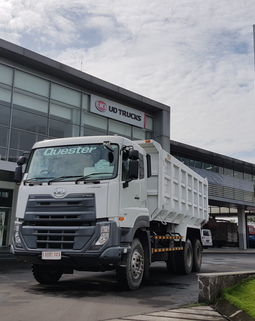